This tutorial was originally published in Nonsense II, a Cincinnati-based zine put together by Bryn Hastings (details would go here)

Some people like loops made with precision using $50 Craigslist looper pedals, others like to stick their hand in the aural Halloween mystery box called tape manipulation and see just what comes out of their jukebox. Making a tape loop with a cassette is cheap, simple, and meditative (read: frustrating). I'll get you going with the basics and leave it up to you to find something worthwile. 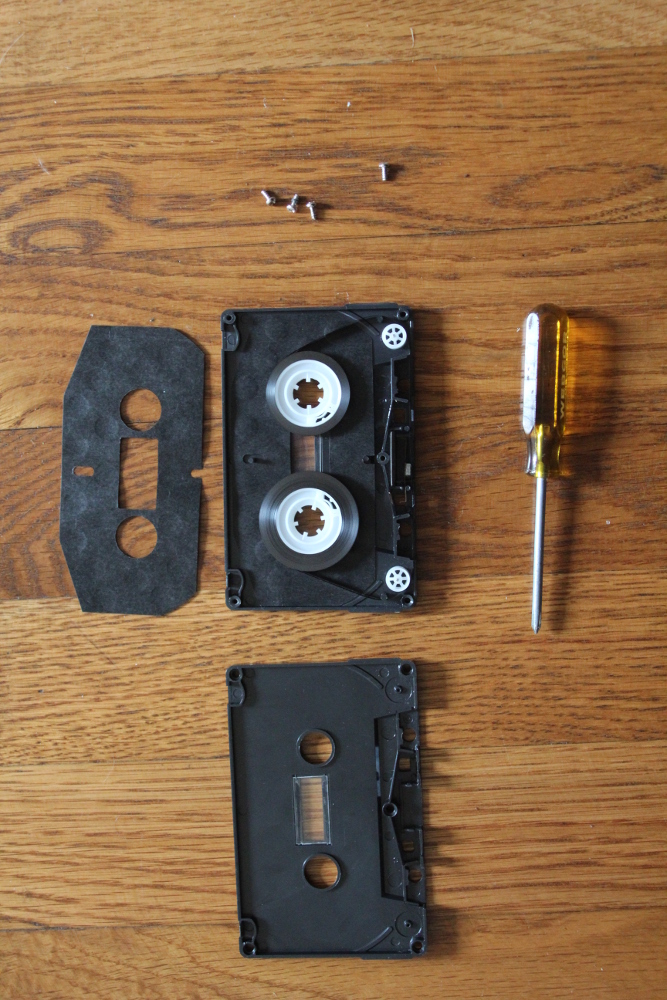 Tune in next time for 8 track tape loops, reel-to-reel tape loops, and 8mm film loops featuring my roommates clawing their hair when I rev up the projector at 2am.